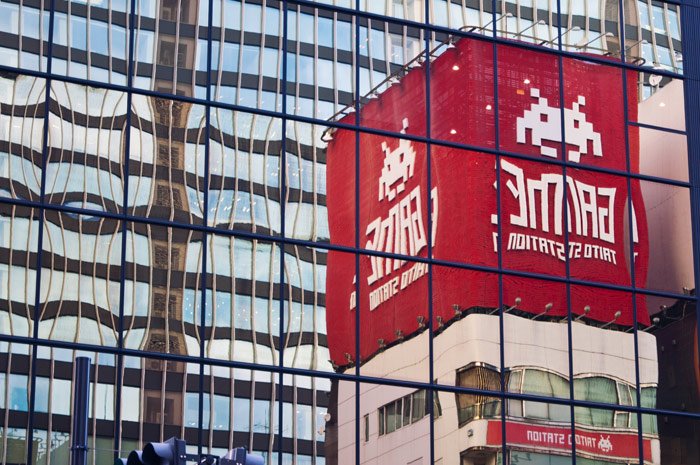 Photo by Fabrizio Chiagano on Unsplash

A growing number of smaller companies are adopting a four-day workweek. Now the results of a recent trial at Microsoft (MSFT) suggest it could work even for the biggest businesses.

The company introduced a program this summer in Japan called the "Work Life Choice Challenge," which shut down its offices every Friday in August and gave all employees an extra day off each week.

The results were promising: While the amount of time spent at work was cut dramatically, productivity — measured by sales per employee — went up by almost 40% compared to the same period the previous year, the company said in a statement last week. 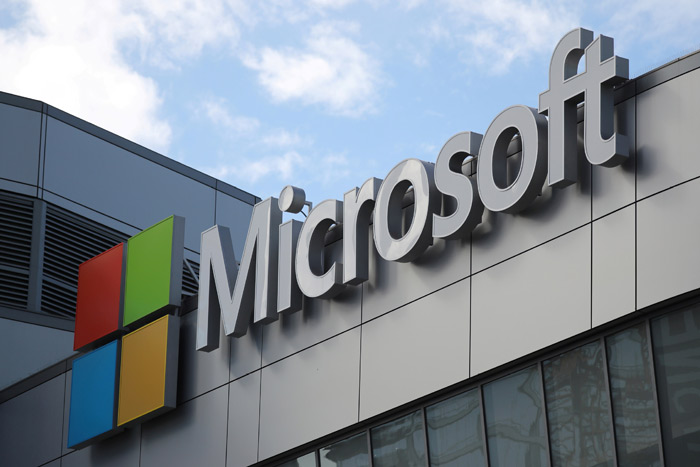 In addition to reducing working hours, managers urged staff to cut down on the time they spent in meetings and responding to emails.

They suggested that meetings should last no longer than 30 minutes. Employees were also encouraged to cut down on meetings altogether by using an online messaging app (Microsoft's, of course).

The effects were widespread. More than 90% of Microsoft's 2,280 employees in Japan later said they were impacted by the new measures, according to the company. 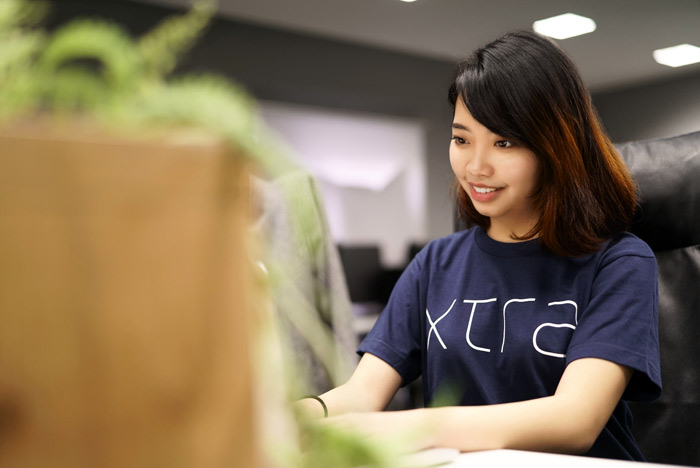 Photo by Xtra, Inc. on Unsplash

By shutting down earlier each week, the company was also able to save on other resources, such as electricity.

The initiative is timely. Japan has long grappled with a grim — and in some cases, fatal — culture of overwork. The problem is so severe, the country has even coined a term for it: karoshi means death by overwork from stress-induced illnesses or severe depression.

The issue attracted international attention in 2015, when an employee at Japanese advertising giant Dentsu committed suicide on Christmas Day. Tokyo officials later said that the staffer had worked excessive amounts of overtime.

Two years later, a reporter at a Japanese broadcaster died after working punishing long hours. Her employer said she had clocked in 159 hours of overtime the month before her death.

That has led businesses to start searching for solutions. Some companies have begun offering employees more flexibility, and the government has launched a campaign called "Premium Friday," which encourages workers to leave early every last Friday of the month.

Microsoft, for its part, says it will conduct another experiment in Japan later this year. It plans to ask employees to come up with new measures to improve work-life balance and efficiency, and will also ask other companies to join the initiative.